Visakhapatnam, also known as Vizag, nicknamed as the “City of Destiny” and the “Jewel of the East Coast”, is the largest and most populous city in the Indian state of Andhra Pradesh, and its proposed administrative capital. It is the second-largest city on the east coast of India after Chennai, and the fourth-largest in Southern part of India.

Vizag is a major tourist destination and is known for its beautiful beaches, ancient Buddhist sites, and the natural environment of the surrounding Eastern Ghats. Vizag serves as the headquarters for the Indian Navy’s Eastern Naval Command and as the zonal headquarters of South Coast Railway Zone (SCoR). The city is home to the oldest shipyard and the only natural harbour on the east coast of India. Visakhapatnam Port is the fifth-busiest cargo port in India. According to the Swachh Survekshan rankings of 2020, it is the ninth cleanest city in India among cities with a population of more than 1 million. In 2020, it was a finalist in the Living and Inclusion category of the World Smart City Awards. Vizag is home to some reputed Central and State educational institutions of the state, including Andhra University (AU), Andhra Medical College (AMC), Indian Institute of Management (IIM), Indian Institute of Petroleum and Energy (IIPE), Damodaram Sanjivayya National Law University (DSNLU), Indian Maritime University (IMU), and the National Institute of Oceanography among others. 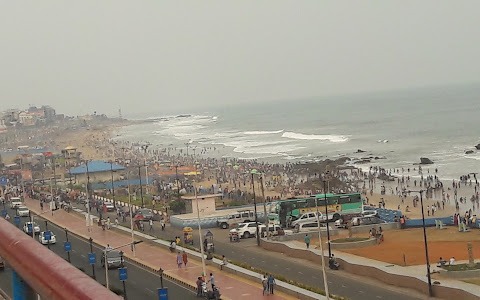 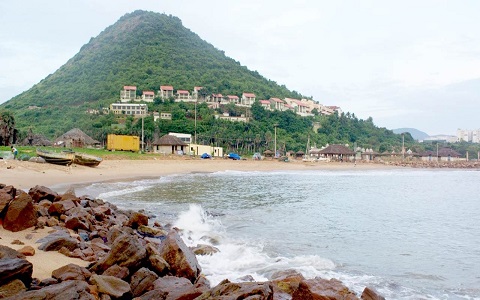 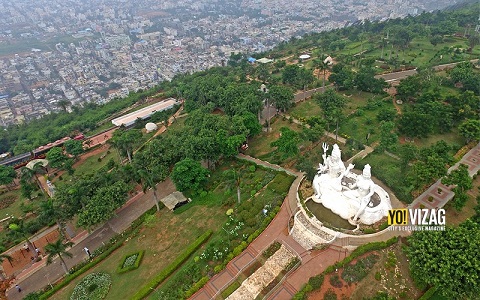 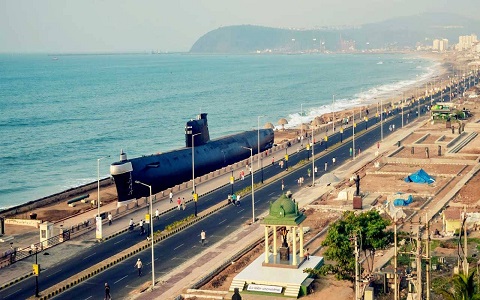 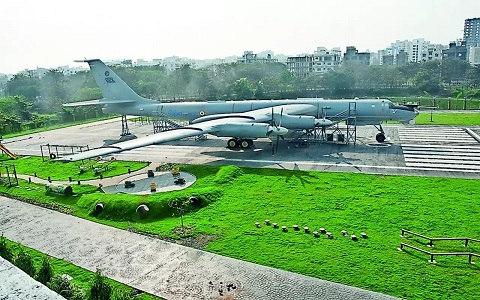 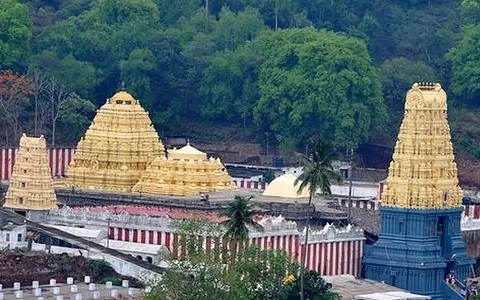 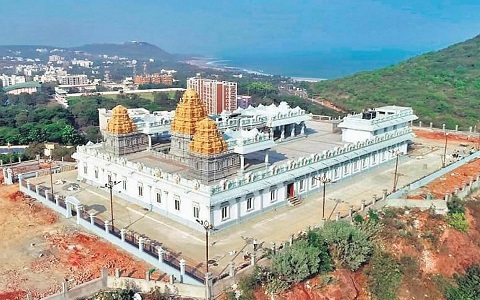 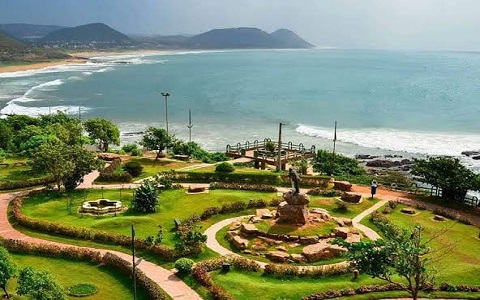 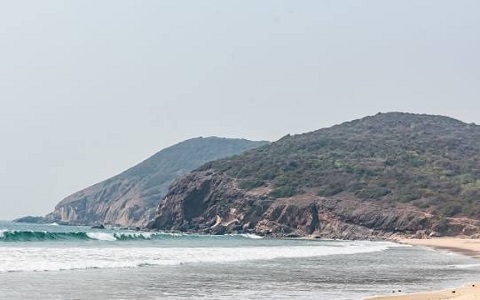 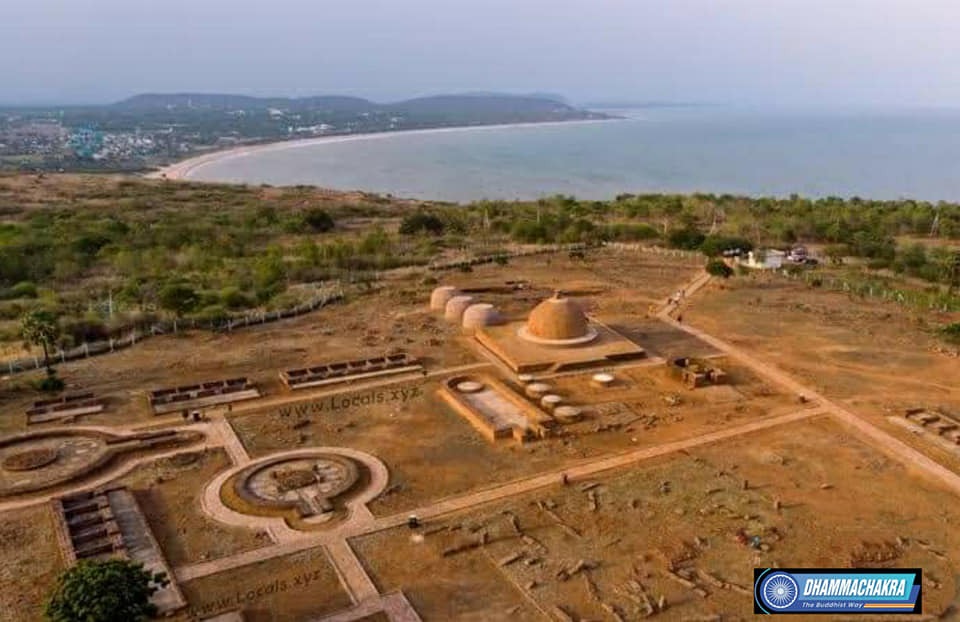 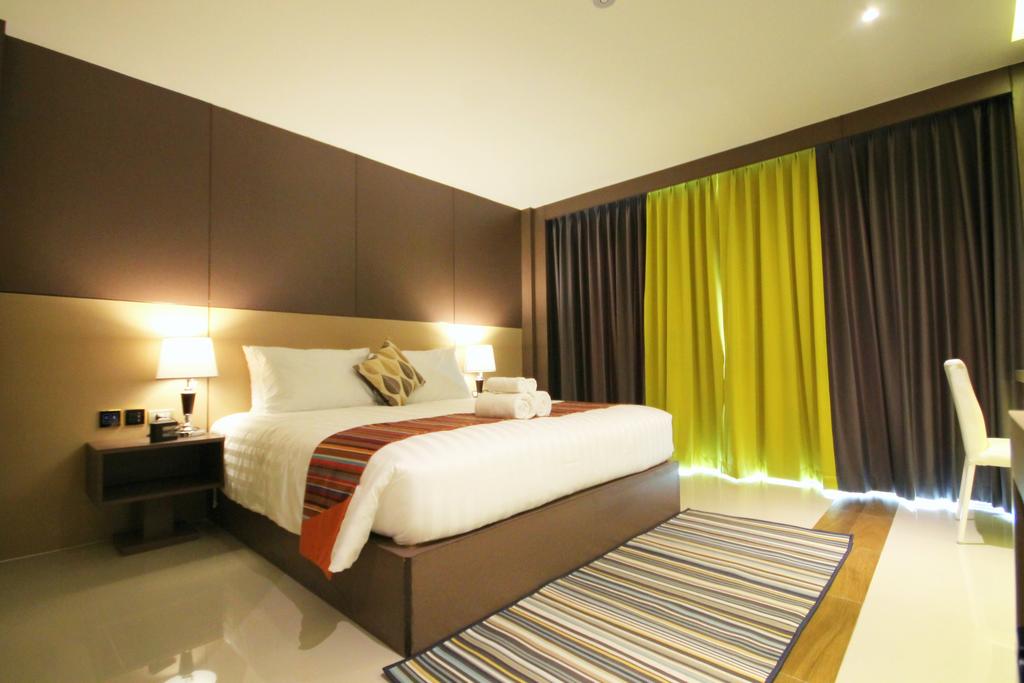 There are a number of good hotels in vizag where you could book your stay during the conference.

Following are some recommended ones (click on name to open in Google Maps):